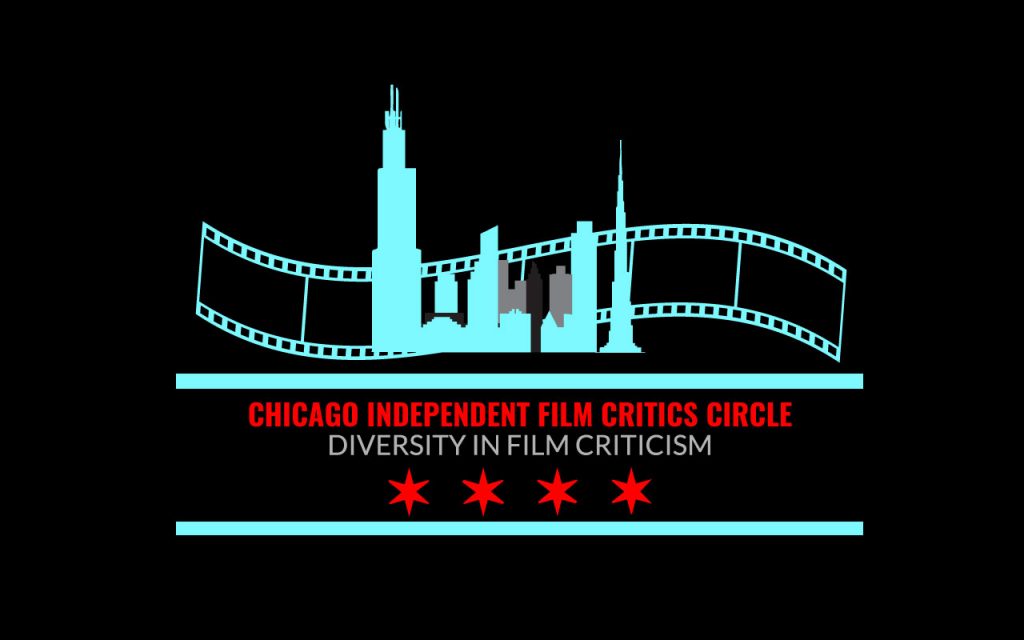 Last night, the Chicago Independent Film Critics Circle (CIFCC), of which I am a proud charter member, gave out its film awards and here is our official press release:


The 21 prolific members of the Chicago Independent Film Critics Circle cast their final ballots this week to declare the winners of 21 categories for their third annual CIFCC Awards. At a special ceremony this evening hosted by the Cards Against Humanity Theater in Chicago, the film critics and guests gathered to honor the year in film, celebrate member accomplishments, and promote overall group achievements. The event was streamed live over the CIFCC YouTube channel.

The wealth was spread as four films each garnered three awards to lead all winners. Annapurna’s IF BEAL STREET COULD TALK, directed by Barry Jenkins, was named Best Independent Film and was also recognized for Best Supporting Actress and Best Musical Score.


The film with the most nominations, going into the final voting was Marvel’s blockbuster BLACK PANTHER,  directed by Ryan Coogler, took home the Best Studio Film, Best Ensemble, and Best Costume Design and Makeup awards from its eleven nominations.

In two special award categories of distinction, the Trailblazer Award honoring the work of an artist who truly pushed the boundaries of the medium in terms of form and content was awarded to local filmmaker Bing Liu on the strength of his Best Documentary winner MINDING THE GAP.


As aforementioned, Spike Lee of BLACKKKLANSMAN was named the recipient of the Impact Award. That honor celebrates a person whose work has had a positive impact on society. In all, eleven different films won CIFCC Awards this year.


Founded in 2016, the Chicago Independent Film Critics Circle (CIFCC) is a creative and engaging non-for-profit organization composed of unique, dedicated, and diversified film critics. Its members are wide-ranging in experiences, backgrounds, tastes, diversities, and target audiences across both print and online platforms and publications. The CIFCC organized to share their personal assessments, commentaries, passions, and creativity in the vigilant effort to highlight the greatness and diversity found in both independent and mainstream films. While they originate in the Chicagoland area, the efforts of the Chicago Independent Film Critics Circle are to share, celebrate, and promote the rich artistic medium of film to audiences, fans, and eager minds across the nation and world as an exemplary and upstanding pillar of intelligent print and broadcast journalism.


BEST SUPPORTING ACTOR
Richard E. Grant – Can You Ever Forgive Me?


CIFCC AWARD WINNERS BY THE NUMBERS:

3:   BlacKkKlansman, If Beale Street Could Talk, Roma, Black Panther2:  Eighth Grade, Minding the Gap1:   Can You Ever Forgive Me?, The Favourite, First Man, First Reformed, Spider-Man: Into the Spider-Verse 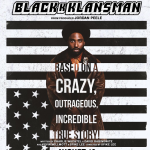 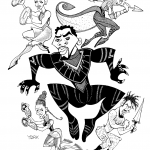 MY PREDICTIONS FOR THE 2019 OSCARSnews