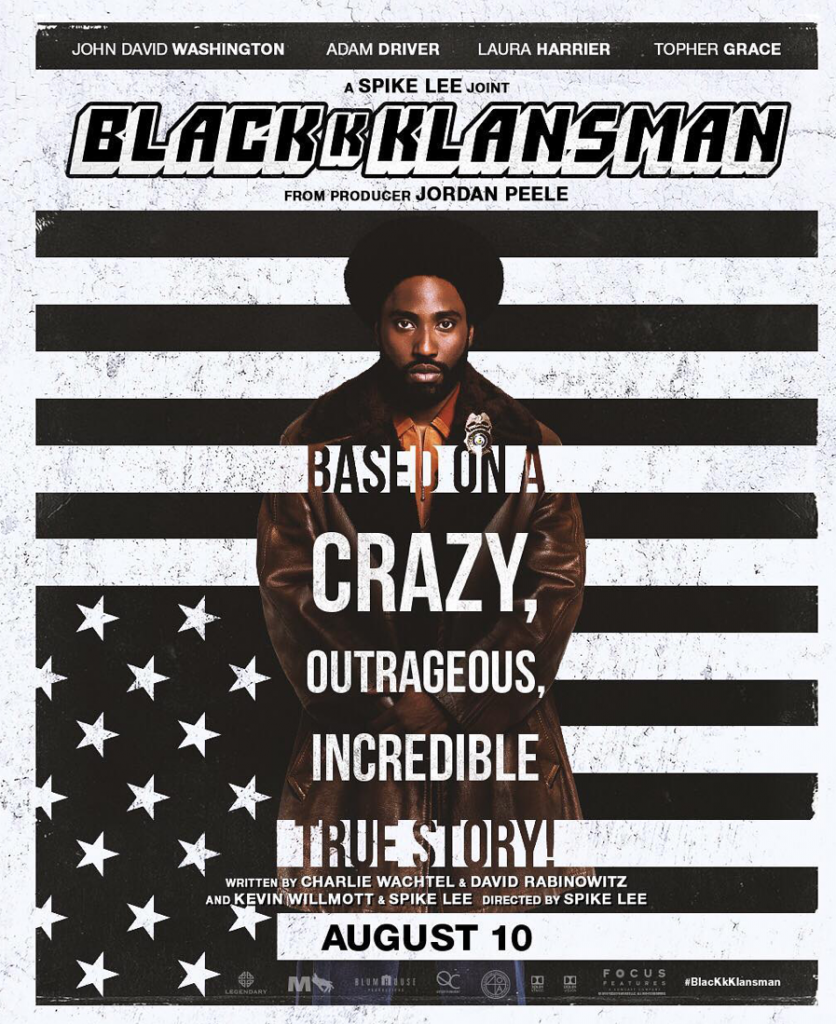 How good a film year was 2018? Consider these greats, not on it: 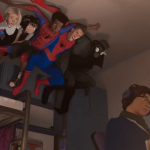 MY 10 FAVORITE IMAGES FROM FILMS IN 2018news 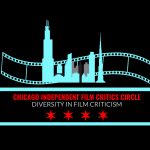