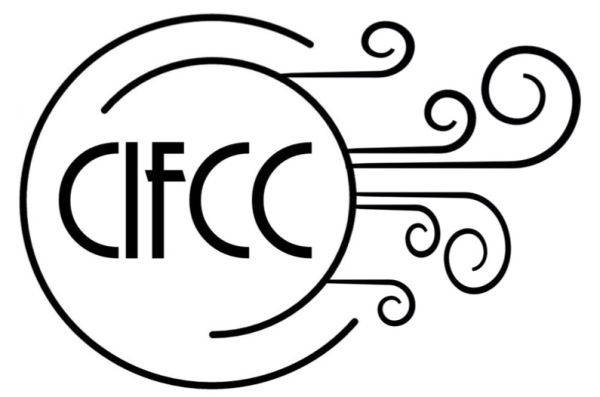 Hi friends and followers, did you enjoy the Golden Globes? The show was pretty inspiring, starting with Jimmy Fallon’s hilarious filmed opener that poked fun at the awards through an inspired parody of the opening of LA LA LAND: http://bit.ly/2j9wFlr

Speaking of, Damian Chazelle’s wondrous film broke the previous Golden Globe record for the most wins (6) with its impressive sweep of all seven categories it was nominated for: Best Picture, Best Director, Best Screenplay, Best Actor, Best Actress, Best Original Score and Best Song. Bravo to all the winners last night, but especially those associated with this history-making musical. You can read all about the winners and the show last night: http://bit.ly/2ivuk3x

I’d be remiss too if I didn’t mention Meryl Streep’s amazing speech as she accepted the Globes’ Cecil B. DeMille Life Achievement Award. It was moving, eloquent and tough on the crass president-elect, and her plea to honor and respect diversity, artists and the press was not only necessary but heroic. Watch it and be inspired: http://bit.ly/2juvccM

But the big point of this blog post is to tell you about the Chicago Independent Film Critics Circle. Speaking of diversity, they are a wonderful mix of independent-minded film critics from the Chicagoland area, and I am deeply honored to be one of their members. And last night we announced our picks for the Best in Film 2016. Many of our choices echo the Globes, particularly when it came to honoring the many aspects of LA LA LAND, but we also honored a number of films you may not have heard of. I strongly recommend that you seek out these eclectic works. You will not be disappointed.

MY PICKS FOR THE 10 BEST FILMS OF 2016news, non-illustrated, Review 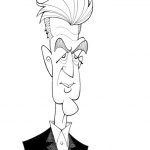