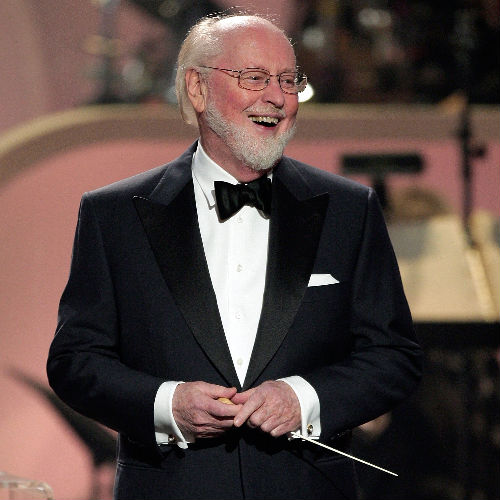 For years, I have been trying to convince, cajole and harangue the American Film Institute to honor the exemplary composer John Williams for his immeasurable contribution to the world of cinema. Many have. I myself have called the AFI, written them letters, penned bitchy blog posts about it at The Establishing Shot as far back as 2011, and put my passionate thoughts into various posts in my capacity as an Examiner film critic online. Today, I am not only grateful, but I am also ecstatic! John Williams has just been selected as the 44th recipient of the AFI’s Life Achievement Award.

Is it because of his amazing run of Oscar-winning scores that everyone and their brother can hum for the last 60 years? Is it because he is one of Hollywood’s biggest talents ever? Perhaps even because Williams is going to be talked about everywhere again with the release of the new STAR WARS movie at Christmas because yes, Williams scored that one too. Yes, yes, and yes. But it’s all good.

JAWS
CLOSE ENCOUNTERS OF THE THIRD KIND
All of the STAR WARS movies
All of the INDIANA JONES movies
SUPERMAN THE MOVIE
JURASSIC PARK
E.T. THE EXTRA-TERRESTRIAL
Most of the HARRY POTTER movies
SCHINDLER’S LIST
JFK
THE POSEIDON ADVENTURE
THE TOWERING INFERNO
HOME ALONE
CATCH ME IF YOU CAN
SAVING PRIVATE RYAN

As well as those heralded, but maybe not as hummable by all:

BORN ON THE FOURTH OF JULY
THE ACCIDENTAL TOURIST
EMPIRE OF THE SUN
A.I.
LINCOLN
WAR HORSE
MUNICH
MEMOIRS OF A GEISHA
NIXON
SABRINA
HOOK

And heck, even for some truly amazing TV theme songs too:

You can find all of his scores on his Wikipedia page and it is mammoth, impressive and unparalleled. Suffice it to say, Mr. Williams has all sorts of honors and awards, and his place in moviegoers’ hearts is reward enough. But now he’s got the AFI too. The capper of his stellar career. Thank you so much, AFI. Thank you, thank you, thank you!

And yet, you just watch – I’ll bet he wins another Oscar for his coming STAR WARS score. And he’ll likely deserve that accolade just as much. 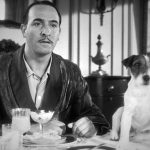 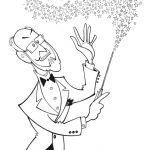