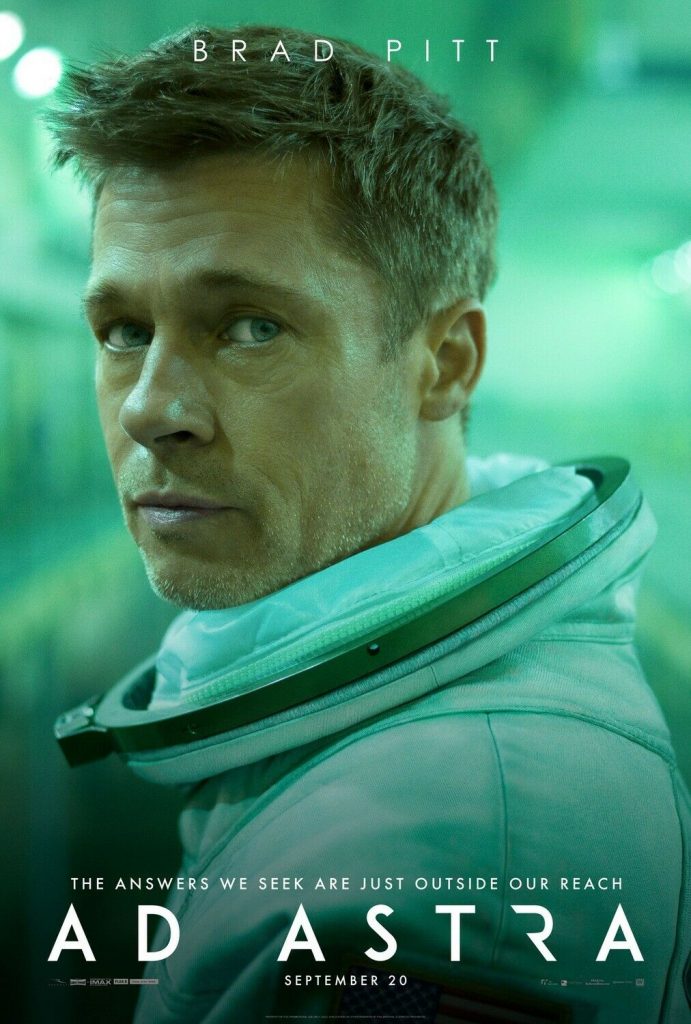 The title AD ASTRA is Latin for “to the stars.” Perhaps it’s a touch on-the-nose for a space travel adventure, but this is more of a character study anyway. The outer edges of the galaxy may be where Roy McBride (Brad Pitt) may travel in search of his long-lost astronaut father Clifford (Tommy Lee Jones), but his truest exploration is one of introspection. That’s not to say that the spaceman’s adventures aren’t exciting. They are, but filmmaker James Gray’s latest movie is more intellectual than visceral. Still, it’s a film that is both intensely thrilling and profoundly moving.

The story, taking place in the not too distance future, starts off with Roy acing some astronaut duties while scaling a space station. Suddenly, an unknown surge of energy shakes the super-structure like an earthquake. Ginormous pieces plummet, NASA employees fall to their deaths, and Roy himself takes a nasty tumble. His cool-head prevails though as he manages to grab a beam to break his fall. The ever-responsible Roy even manages to save some of the structure from further destruction. He understands NASA’s investments and his responsibilities to the program are baked into his core.

From there, Roy is called upon by his government to put himself in harm’s way once again. The brass identifies the surge coming from the outer regions of the planet Neptune and they suspect its source is a spaceship thought lost 15 years ago. That vessel’s mission was to find new life in the galaxy, and it was manned by Roy’s legendary astronaut father. When earth lost contact with the ship over a decade ago, everyone assumed that the crew aboard perished, including Clifford. Now, his son must fathom that his dad may still be alive while he works against the clock to save planet Earth from another destructive surge.

It’s a steep ask, but Roy is all about the job. And as he travels to the outer reaches of space, the veteran astronaut is constantly being monitored on whether he’s up to the task. Much is made about Roy’s heart rate never rising above 80 during recorded crisis’ and indeed, Roy is as cool as a cucumber even when his adventures encounter moon pirates, unexpected explosions, and other obstacles.

But as he journeys farther through the galaxy, Roy also burrows deeper into his memories and emotions. He dwells on the final days of his broken marriage – Liv Tyler cameos as his wife – as well as past conflicts with his dad when he was a boy. Roy’s cool starts to crack even more when he discovers that the government hasn’t been wholly honest with him about the mission, and some he encounters who are supposed to be friends turn out to be foes. Still, he remains resolute and even stoic, never losing control of his emotions or the mission despite all the distractions.

Much has been made about Roy’s stoicism during the film’s press junket, including a perception that such astronaut-themed films are chock full of “toxic masculinity.” (Brad Pitt has commented explicitly on this in interviews.) The themes at play here are more complex than that, most notably in the examination of the incredible commitment it takes to be an astronaut. Life is on the line every moment an astronaut is in space, even more so with a mission to save the planet as Roy is handed. This film is much more about exploring the limits of control and honor.

Brad Pitt is having quite a summer, already being talked up as the odds-on favorite to win a Best Supporting Actor Oscar for his turn in ONCE UPON A TIME IN HOLLYWOOD. Don’t be surprised if he nets a Best Actor nomination for this film too, as he brings incredible gravitas and poignancy to the role. The fact that he does so much with very few words makes his acting achievement all the more striking. There are few actors today who can hold the screen as well as he does.

Gray’s script, co-written with Ethan Gross, is as minimalist as Roy in its way. It too is serious and economical, never overdoing a set piece or a scene’s dialogue. Secondary characters, played by the likes of Donald Sutherland and Ruth Negga, have good moments onscreen, but they’re fleeting. They recede from focus as Roy concentrates on his mission, eschewing passersby from his focus. The special effects are terrific, as is the moody score, without ever being “showy.” All the better to complement the character study, rather than overwhelm it with grandeur.

There are many surprises throughout the story, including some vivid violence, and a significantly higher body count than one would imagine for such a cerebral sci-fi adventure. But then again, this story is all about the costs that come with such a dangerous profession. It’s not toxic masculinity, it’s every day at the office for jobs that asks people to put their lives on the line, be they soldiers, the police, or astronauts. Some careers are just more demanding than others as this enthralling film showcases. 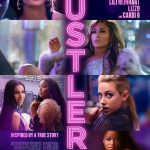 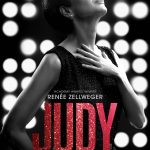 “JUDY” STRUGGLES TO BRING AN ICON TO LIFEnon-illustrated, Review