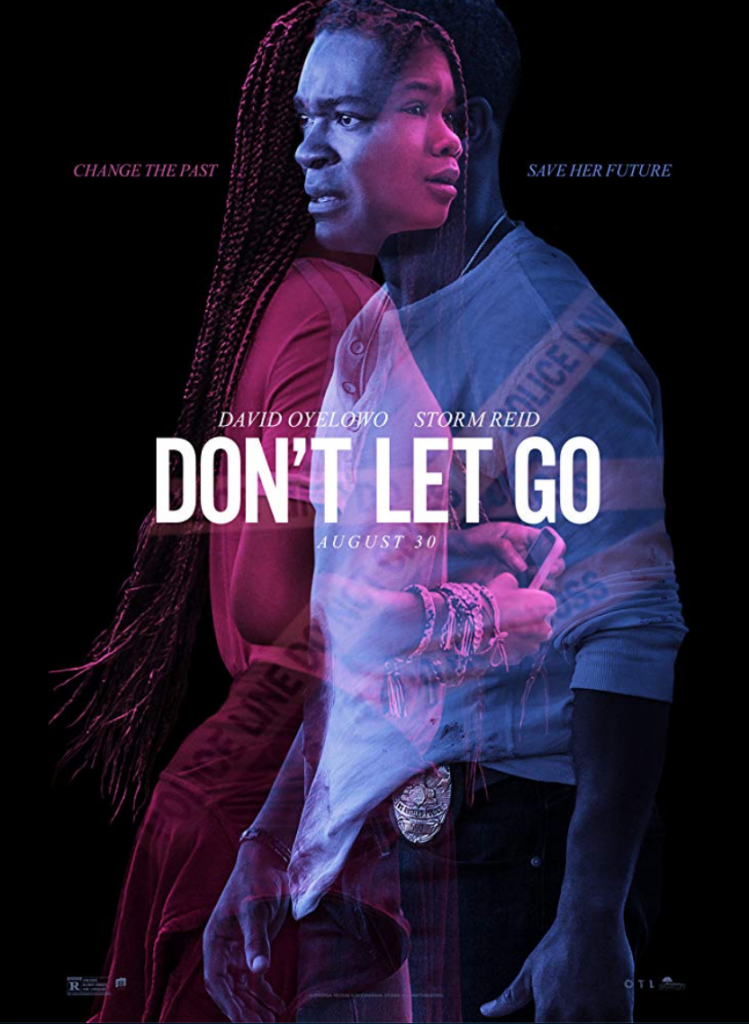 Writer/director Jacob Estes should be commended for making an earnest attempt to turn the mystery genre on its ear. For starters, he grounds his new film DON’T LET GO in the middle-class black community of Los Angeles, a setting that is rarely showcased in mainstream cinema. Next, his story touches on complex topics ranging from bipolar disorder to police corruption. Finally, he attempts to rework the all-too-tried-and-true clichés of the genre into a heady mix of noir, parallel planes, and spiritualism. It’s a tall order, albeit one that ultimately strains under the weight of such ambitions. Still, it’s a noble effort that manages to earn points just for making more out of a mystery.

The story concerns a devoted LAPD detective named Jack Radcliff (David Oyelowo) and his relationship with his sly niece Ashley (Storm Reid). They’ve always been close, but he’s become a stand-in father figure to her due to the problems his brother Garrett (Brian Tyree Henry) has with parenting. He’s a loving husband to Ashley, as well as his patient wife Susan (Shanelle Azoroh), but his history of problems with drugs and the law has rendered him unreliable.

One night, Ashley’s dad forgets to pick her up after a night out with friends at the movies. The stranded Ashley calls her “Uncle Jack” to come to get her, and he not only is there in a jiff, but he takes her to dinner at their favorite diner too. They bond over doodles and straight talk about her dad’s shortcomings. Ashley is wise beyond her years, and Jack confides in her almost like she’s an adult.

A few days later, Ashley calls Jack, and it’s a distress call. The feed breaks up, and their cell connection ends abruptly. Jack heads over to her house and to his horror finds out that Ashley, her parents, and even the family dog, have all been shot-gunned to death. Jack is devastated and can barely utter any words to Bobby (Mykelti Williamson), a fellow detective and family friend. The force recommends that Jack take some time off, but he spends a lot of time driving by the home and that restaurant, mourning the loss of his loved ones.

So far, so good. The characters are interesting. The carnage is devastating. And we want to know what happened to Ashley and her kin because she’s a fun kid. (Not to mention that Storm Reid is such a likable talent.) Then, the film takes the first of its many twists and becomes much more than a moving story about family. It becomes supernatural when Jack gets repeated calls from Ashley on his cell. It’s definitely her calling, forcing the intrepid detective to dismiss any idea that someone is pranking him. Is this her ghost, an angel, what?

Indeed, this highly rational and cool cucumber believes whole cloth that his niece is alive somehow, especially when he asks her to paint a red X on the garage where she lived, and then one shows up there almost by osmosis. Suddenly, we’re wondering if Jack is off his rocker, or if this is all an elaborate dream or fantasy. Estes keeps escalating the thrills and chills, and in Oyelowo and Reid, he has two terrific actors wholly committed to keeping all the fantastical happenings as grounded and believable as possible.

But as the film enters its second hour, Estes starts to complicate the mystery with too many twists, too many red herrings, and too many unanswered questions. It seems that there are dual planes at work here, or some sort of Mobius strip of a timeline, where things that Jack does in his world affect events in Ashley’s and vice versa. That’s all compelling, keeping us on the edge of our seat, wondering what it all means, but excess elements start to build up and overwhelm the story.

A late-breaking B story concerning police corruption that may involve Jack’s boss (Alfred Molina, always terrific) starts to take center stage. A couple of shoot-outs happen with a significant character who unbelievably still manages to run around even after getting severely wounded. Ashley is involved in some breathless chases, insisting on riding her kiddie bike when running away would be faster and allow her to hide with greater ease. Even a third plane of existence seems to be tossed into the mix and it renders the narrative all the more difficult to track.

Making a film that has multiple storylines that shift and move and turn around on itself is tricky business. Applying such twists to the all-too-predictable world of procedurals was an inspired idea, but Estes starts to lose control of his material in the last act. DON’T LET GO strives to usurp narrative convention in ways similar to David Lynch’s MULHOLLAND DRIVE and Michel Gondry’s ETERNAL SUNSHINE OF THE SPOTLESS MIND, but there was more method to the madness in those films. Estes doesn’t need to explain why Ashley still exists on some plane of the universe, but it would be helpful if there was more order in such an existence.

Ultimately, Estes has made an earnest, compelling, and well-acted film that may be too ambitious for its own good. There is much to applaud here, but also far too much that will make you scratch your head as well. 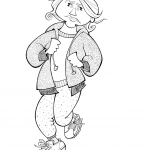 “BRITTANY RUNS A MARATHON” IS A CHARACTER-DRIVEN COMEDY THAT’S A SURE-FOOTED DELIGHTillustrated, Review 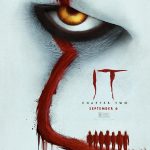