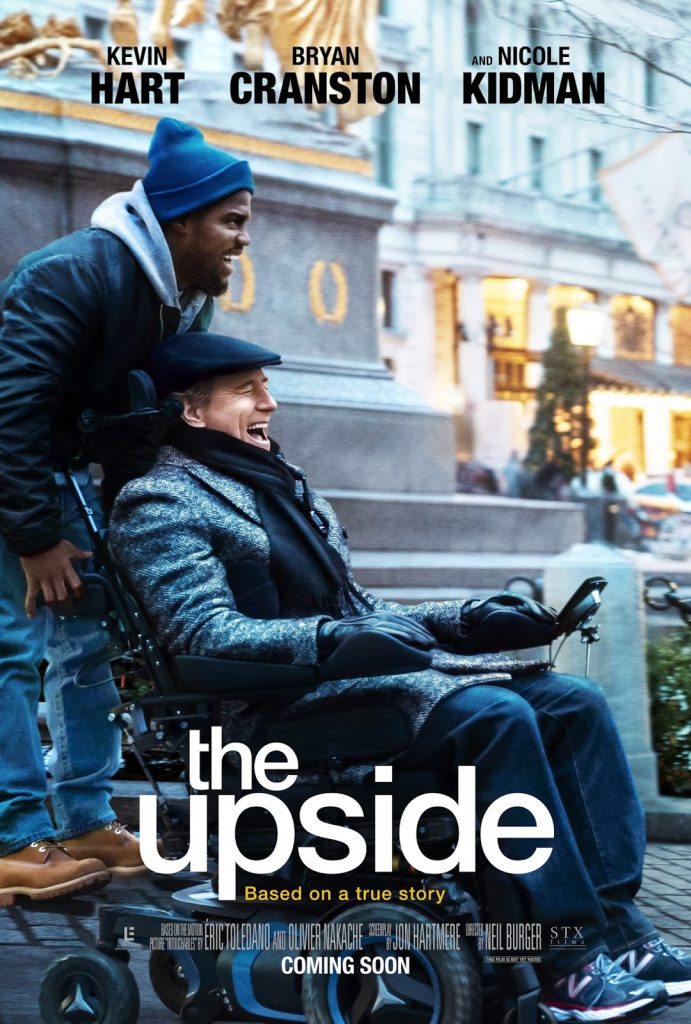 A little Kevin Hart goes a long way. He’s a comedic performer whose schtick relies on rapid-fire dialogue, broad expressions, and a fretting physicality. It worked wonders in JUMANJI: WELCOME TO THE JUNGLE where he played a motor-mouthed coward, bungling his way through the dangerous terrain. Unfortunately, his new movie THE UPSIDE is a dramedy, and what was supposed to showcase his maturing as an actor only serves to highlight his inability to break from old habits.

In this remake of the 2011 French film THE INTOUCHABLES, Hart plays a man named Dell who fumbles his way into an interview to be the caretaker of a quadriplegic billionaire named Phillip (Bryan Cranston). All the other candidates that the 1-percenter and his trusty aide Yvonne (Nicole Kidman) have seen are super-sensitive and touchy-feely, but not Dell. He’s not even supposed to be there, getting directions to another job interview mixed up with this one, but that doesn’t keep him from acting like a complete bull in a china shop. In just a few minutes, Dell manages to insult both interviewers, disrespect the man’s handicap, slur his wealth, and toss quips about like the job he’s going for is an emcee at a local comedy club.

Instead of underplaying his interloper character, Hart underlines every line and punchline as jokes are his comfort zone. Some of his schtick is funny here, but most of it feels strained as if he’s pushing to keep the material from getting too dark. Meanwhile, in the plot, Phillip hires him on the spot as he appreciates his insensitivity to his handicap. Thus, the “odd couple” story begins. Soon, Phillip will teach Dell about culture and opera, and Dell will get his boss to loosen up and enjoy life, even if he’s in a wheelchair. Dell even tweaks the chair to go faster allowing Phillip to feel like a kid pushing his 10-speed to the higher numbers.

The film misses most of the opportunities to show more of the demands of the trying job and the true maturation that happens as Dell becomes responsible for such tasks. That was a crucial driver in the original film, but here, it gets short shrift. Instead, the movie seems more content with comedic set-pieces and even a tone that too often turns crass. Director Neil Berger spends an exorbitant amount of time dragging out the screen time of Dell’s aversion to changing Phillip’s catheter. In an outdated bit as politically incorrect as the tweets that got Hart fired from his Oscar gig, Dell winces, howls, and almost vomits due to his homosexual panic while refusing to touch Phillip’s penis. What such a lame dick joke actually exposes is that Dell is such a, well, you know.

Sadly, too much of this remake goes for broadly drawn comedy like that scene, whereas the original had a much lighter touch. This one was obviously tailored to fit Hart’s comic abilities, but it’s far too close to the feel of his straight-up comedies co-starring along Ice Cube, Dwayne Johnson, or Tiffany Haddish. When Dell is overwhelmed by the “monsoon” level on an automated, talking shower head, his reaction is so aghast it’s as big as the blast of water. The film starts to creep more and more towards big gags, bits, and repeated schtick. Even Kidman’s role, one clearly beneath her talents, is a silly one requiring her to huff and puff through combative scenes with Hart. Why turn her into little more than Margaret Dumont to Hart’s Groucho Marx?

Thankfully, Bryan Cranston gives a performance that is understated and genuinely moving. He uses the nuances of his facial expressions and varying vocal tones to add tremendous depth to his characterization. Julianna Margulies also shines in a late scene in the film where she plays Phillip’s pen pal Lily who agrees to go out on a date with him. She’s poised and dignified in a painful scene as she confesses she doesn’t want to see him again, but then the film betrays her and Cranston by requiring more broad slapstick. He throws a tantrum and his chair knocks into guests until finally, a waiter ends up spilling a whole pot of coffee in his lap. It’s played as tragic but it’s pitched at comedic levels. The scene ends with shrieks and howls as Phillip protests that it’s all okay since he can’t feel anything. Oh, if only those of us cringing in the audience could say the same.

Some of the film works, when it stays very close to the original French script by Eric Toledano, but too many parts are as large and clunky as Phillip’s chair. Hartmere’s adaptation has unwisely added a B storyline involving Dell trying to reconnect with his estranged wife and son after a lengthy stint in prison, but it quickly turns maudlin and even pious with both parents throwing their sense of morality at the other. No wonder the film favors Hart being comedic.

In fact, the last third of the film comes dangerously close to turning Dell into a scold. Suddenly, he’s telling everyone how to live, and it doesn’t fit with the character or the comedy. Dell should at least be kinder in his coaching, but instead, Hart plays him just this side of belligerent. Where’s the upside in that? Let alone the comedy? 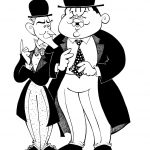 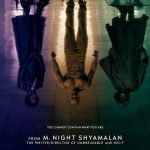